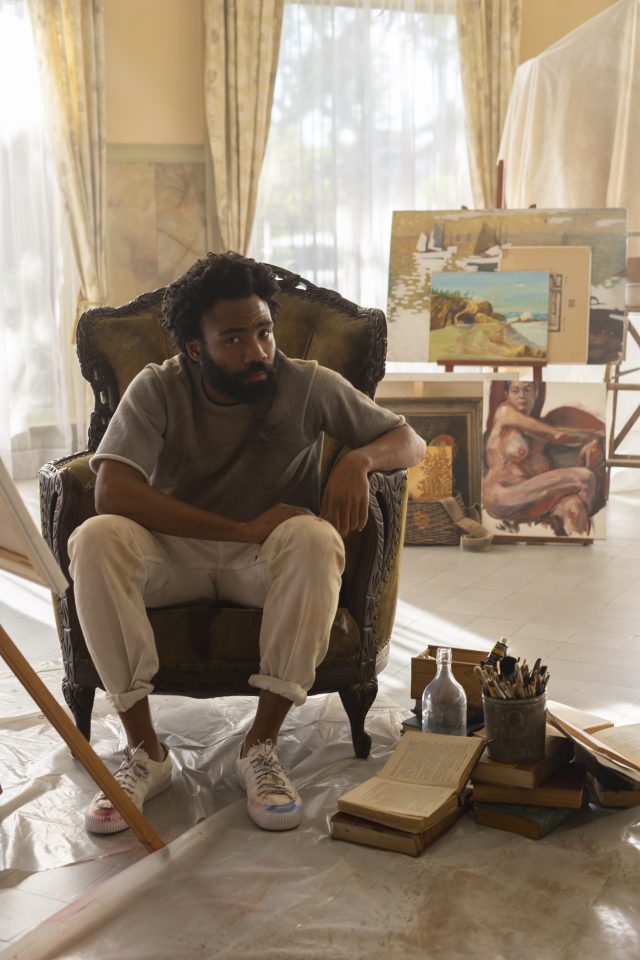 Donald Glover, aka rapper Childish Gambino, has announced his collaboration with major sports brand Adidas. The partnership was unveiled in a series of short film clips featuring Glover and actress and comedian Mo’Nique.

In a nearly seven-minute video promo directed by Ibra Ake, Mo’Nique repeatedly and unmercifully teases Glover, who is sporting the first sneakers in his “Donald Glover Presents” line.

This collection will “reimagine” three Adidas shoe styles: the Nizza, Continental 80 and Lacombe. Glover’s designs feature raw imperfections that make the shoes unique, ranging from their eggshell color to their tattered strings and frayed edges. The rapper explores the concept of sneakers as a symbol of life’s experiences. 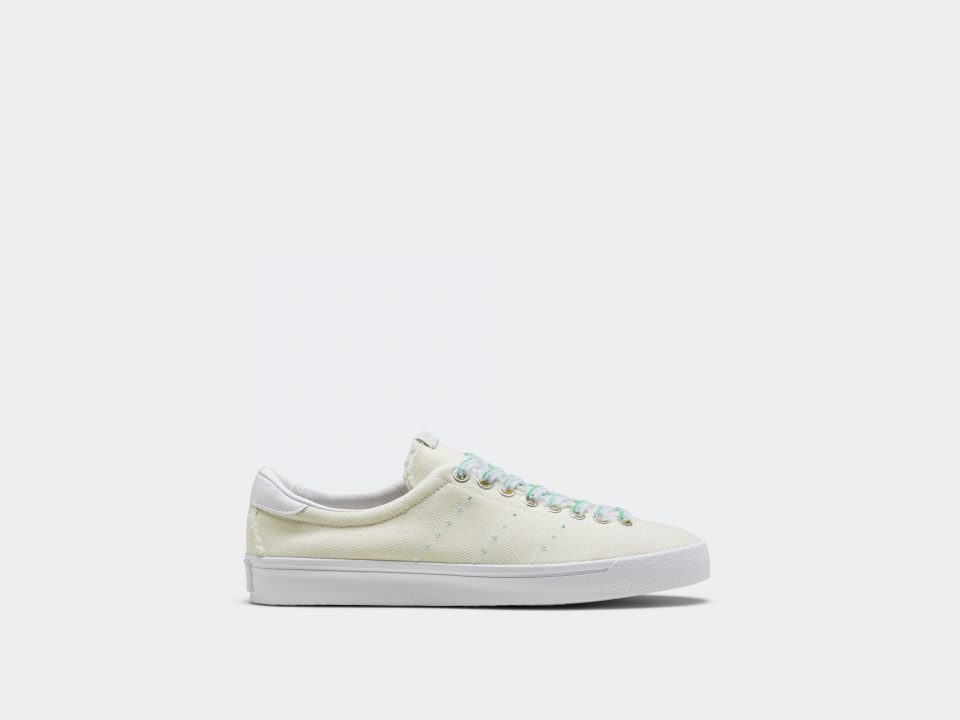 Glover spoke about the partnership, which has been in the works since September 2018.

“Rich is a concept,” he said. “With this project, I wanted to encourage people to think about how their stories can be told on their feet. Value isn’t quantified by what you wear, rather the experiences from them. And you make the decision on what works for you, you live through your own lens. The partnership for me is about being able to exemplify what doing your own thing truly looks and feels like.”

The “Donald Glover Presents” shoes, which range from $80 to $100, will be available April 26, 2019. Click the next page to watch the video ad featuring Glover and Mo’Nique.