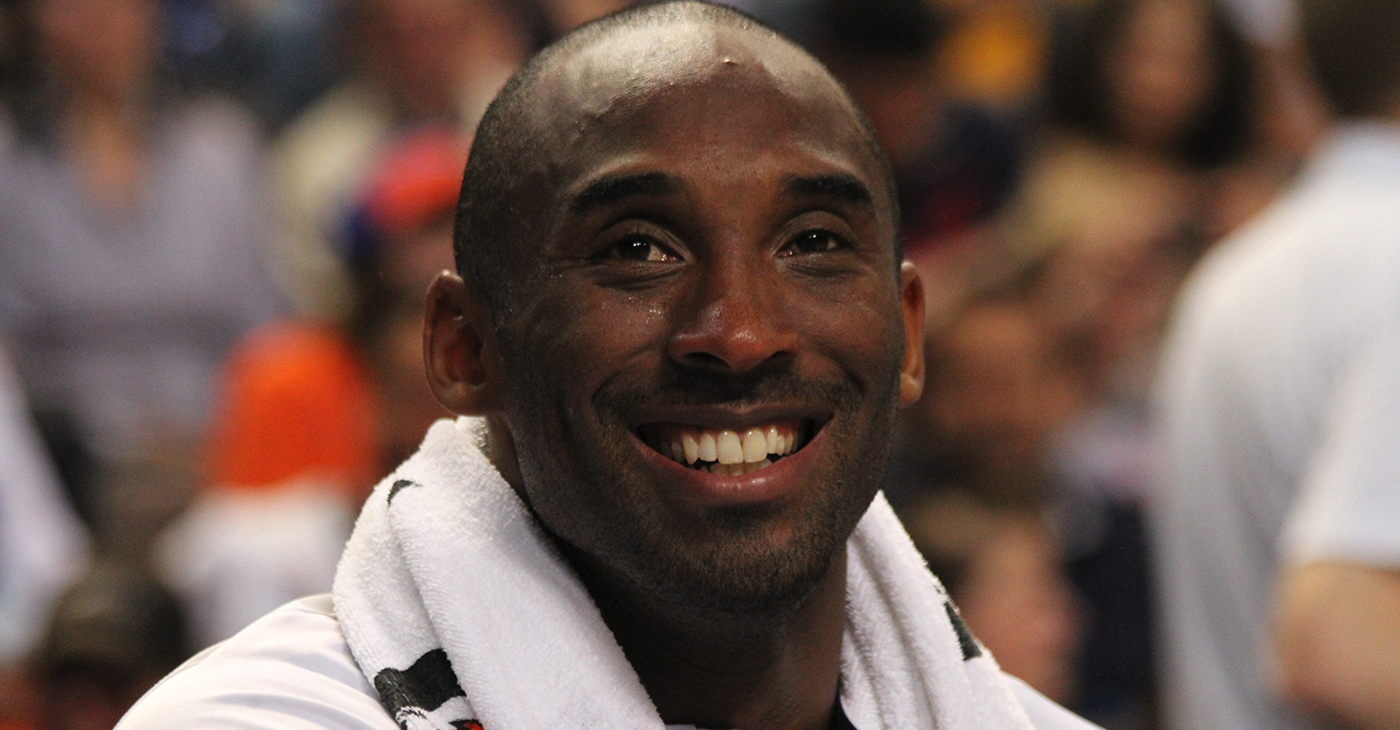 Bryant was 41, and his daughter, affectionately known as GiGi, who was only 13.

“As the reports came in on the death of Kobe Bryant, his daughter and the other passengers on board his helicopter we all were shocked and saddened by the news of a life gone far too soon,” stated Danny J. Bakewell, Sr., the chairman and executive publisher of NNPA member newspaper, the Los Angeles Sentinel. “Whether you were a Laker fan or not, the news seemed surreal.”

“This tragic death of a young man dying in the prime of his life is a reminder to us all of just how precious life really is and how we must all embrace life, love and family and never forget what is really important.

“Kobe was a warrior on the basketball court, and he seemed to ease his way into retirement life with the same passion and enthusiasm that we all admired when he was playing in the NBA.

“My thoughts and prayers go out to his parents, his wife, his children and all those who admired Kobe Bryant not only as a basketball star but as a Man, a Son, a Husband and Father.”

Dr. Benjamin F. Chavis, Jr., the president and CEO of the NNPA, said the Black Press joins with the rest of America in mourning Bryant’s death.

“The National Newspaper Publishers Association expresses our profound sympathy and sincerest condolences to the family of Kobe Bryant,” Chavis stated.

Denise Rolark Barnes, the publisher of the Washington Informer also offered her condolences to the Bryant family. “Our hearts cry out for Kobe Bryant and his family,” Rolark Barnes stated. “Our memories of his phenomenal life and career will never die.”

TMZ reported that the 5-time NBA Champion was en route to his Mamba Academy for a basketball practice when the crash occurred. The academy is north of Los Angeles in the city of Thousand Oaks.

In a statement, Los Angeles Mayor Eric Garcetti said Bryant was a giant who inspired, amazed and thrilled people everywhere. “He will live forever in the heart of Los Angeles and will be remembered through the ages as one of our greatest heroes,” Garcetti stated.

“This is a moment that leaves us struggling to find words that express the magnitude of shock and sorrow we are all feeling right now, and I am keeping Kobe’s entire family in my prayers at this time of unimaginable grief.”

The helicopter, an S-76 owned by Bryant, crashed and caught fire at about 10 a.m. Pacific time, according to the Los Angeles County Sheriff’s Department.

Rescue crews were on location within moments, but officials said it was too late to save anyone aboard.

“He’s way too young,” Laker legend Earvin “Magic” Johnson stated. “I was supposed to pass away before him. He’s gone way too soon. It’s a devastating loss for all of us.”

“Most people will remember Kobe as the magnificent athlete who inspired a whole generation of basketball players,” Jabbar tweeted. “But I will always remember him as a man who was much more than an athlete.”

Shaquille O’Neal, who won three NBA titles with Bryant and the Lakers from 2000 to 2002, tweeted that his late and former teammate was much more than an athlete. “He was a family man. That was what we had most in common,” O’Neal wrote. “I would hug his children like they were my own and he would embrace my kids like they were his. His baby girl Gigi was born on the same day as my youngest daughter, Me’Arah.”

A spokesperson for the Lakers said the team plans to address the heartbreaking matter “soon.”

Ken Miller, the publisher of the Inglewood, California-based NNPA member newspaper, Inglewood Today, said he was also in shock and devastated by the news.

Miller covered Bryant for years for the Los Angeles Sentinel and said the superstar had previously given him his personal cell phone number.

“We are going to do a special edition of our newspaper that will be totally dedicated to Kobe Bryant,” stated Miller, who coincidentally wore a Westchester High School basketball sweatshirt during last week’s NNPA Mid-Winter Training Conference in Fort Lauderdale, Florida. The conference concluded just one day before the Bryant tragedy.

“When Jerry West drafted Kobe at the age of 17, no one knew exactly what the franchise was getting,” Miller stated. “He evolved to [become], I would say, the greatest Laker of them all, and I had the opportunity to cover and meet him personally and at one time just out of the blue as a reporter. I was so starstruck by him by his air, by his intelligence, and he had a reclusiveness to him as well, that I just walked up to him and asked him for his personal cell phone. He gave it to me, and it was at a time when Shaquille O’Neill was gone, and the Lakers had just won three championships. He ultimately wanted to connect with the African American community.”

Born in Philadelphia in 1978, Bryant was initially drafted by the Charlotte Hornets with the 13th overall pick of the 1996 NBA draft, but forced a post-draft trade to the Lakers, stating it was the only team he’d join.

Bryant spent his entire career with the Lakers, winning five NBA championships and the 2008 MVP Award. He topped Michael Jordan for third place on the NBA all-time scoring list in December 2014 and retired in 2016 after scoring 60 points in his final game.

His uniform numbers 8 and 24 were both retired by the franchise, making him the only NBA star to have two numbers retired with the same team. In 2018, Bryant earned an Academy Award for Best Animated Short Film for Dear Basketball.

The late superstar supported at least seven charities and foundations, including After-School All-Stars, Aid Still Required, Cathy’s Kids Foundation, and the Kobe and Vanessa Bryant Family Foundation, where he and his wife are dedicated to improving the lives of youth and families in need, both domestically and globally.

The foundation provides financial resources and develops unique programs that serve to strengthen communities through educational and cultural enrichment opportunities.

Even as a lifelong New York Knicks fan, a team that saw Bryant crush their hopes on many a night, the death of the man known as “The Black Mamba” is as stunning as any this reporter has seen. In 1979, in a similarly shocking tragedy, during a season in which they were trying to defend their World Series title, the New York Yankees lost their beloved captain, Thurman Munson, in a plane crash.

While Munson was only one of the cogs in a Yankee team that had captured back-to-back titles in 1977 and 1978, Bryant was the unquestioned leader of the Lakers, one of the most storied franchises in sports, who turned out such superstars as Magic Johnson, Kareem Abdul Jabbar, James Worthy, and Shaquille O’Neal.

“He was the greatest of all Lakers,” Magic Johnson stated

Bryant is survived by his wife, Vanessa Laine Bryant, and children Natalia, Bianka, and Capri.