Sheletta Brundidge filmed her 4-year-old son, Daniel, humming the tune and then singing the lyrics. Now, she says therapists are using the music in his sessions.

Author: The Associated Press, CBS NEWS
ATLANTA — Lil Nas X has found huge success with the song, “Old Town Road.” It has sparked controversy, spawned a clothing line and made the rapper a household name.

Now, it’s being credited for doing a lot more.

Sheletta Brundidge tweeted last week about her family’s “#oldtownroad miracle,” The Atlanta Journal Constitution reported. She filmed her 4-year-old son, Daniel, humming the tune and then singing the lyrics. 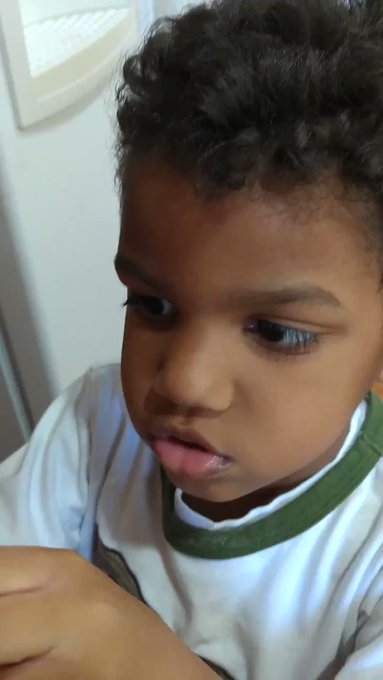 We had an #oldtownroad miracle at my house. My son Daniel has #autism and doesn’t talk. We caught him humming the @LilNasX and @billyraycyrus tune the other day. Then Bless God, my baby started singing the song on his own. His therapists have started to use it in his sessions!

“I thought I heard him humming the song and I was like, ‘Did I smoke crack earlier today?’ Or is this boy humming the tune to Old Town Road?'” Brundidge said. “It took us 6 months to teach him the letter A, and without being taught are you telling me he’s humming the song?”

Now, the Minnesota mom says therapists are using the music in Daniel’s sessions.

“And it was just like he had been singing all of his life and I’m like, ‘Oh my God, it’s music. That’s how we teach him. That’s how he understands. That’s how he can comprehend. It’s through music.'”

Cyrus retweeted the video of Daniel and Lil Nas X, whose real name is Montero Lamar Hill, tweeted “What a King” in response.

On Tuesday, he called Brundidge and did a radio interview with her on WCCO.

God is truly amazing y’all. I talked to @LilNasX on @wccoradio about the impact his song #oldtownroad had on my son Daniel who has #autism. I was crying. @LilNasX choked up. @CoryHepola was blowing snot and @dave_harrigan was bent over. Take a listen… https://wccoradio.radio.com/articles/listen-lil-nas-x-calls-sheletta-after-her-sons-viral-video …

“Old Town Road” climbed the Billboard charts in April and gained national attention when Billboard removed it from the Hot Country Songs chart, declaring it not country enough. The song has now spent nine weeks at No. 1 on Billboard’s Hot 100 chart and even broke the streaming record previously held by Drake.

Hill recently partnered with Wrangler and released a clothing line inspired by the song.

.@TwoHauteMamas1 Sheletta is the best mother in the world. Thank you @kscullinfox9 and @FOX9 for featuring her and Daniel. #miracleworkers

Y’all might not think I’m such an awesome mom when you find out I left Lil Daniel X on the curb in front of the house with his new @amazon toy waiting on @LilNasX and @billyraycyrus to fall through for an #oldtownroad play date! SHOOTS, I think a social worker just drove up. 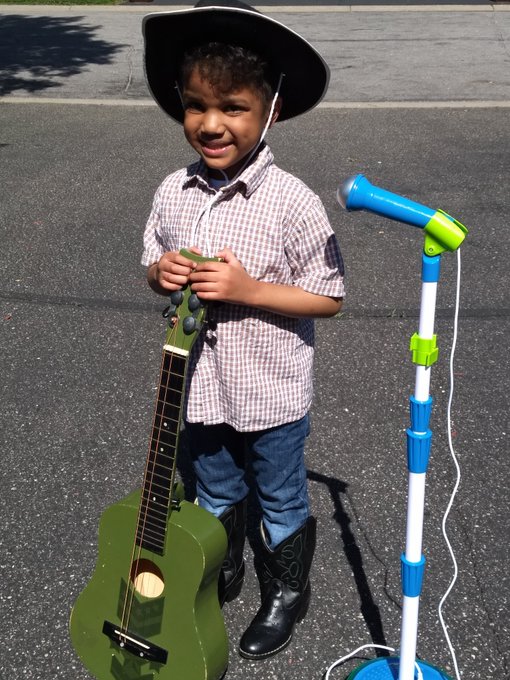