By Kiersten Willis, The Atlanta Journal-Constitution

An assassin claimed the life of Rev. Martin Luther King Jr. in April of 1968, cutting his life short at age 39.

Days before what would have been his 91st birthday, his youngest child described what she believes he would say if he were still alive today.

Bernice King, a minister and CEO of The King Center, tweeted Monday that she’s frequently asked that very question about her late dad’s thoughts. After remarking on the late civil right’s icon’s Jan. 15 birthday and the upcoming Jan. 20 federal holiday marking his birth, Bernice King explained what she thought King would say.

People often ask me, “What would he say were he alive today?”

He beckoned us far above civility. 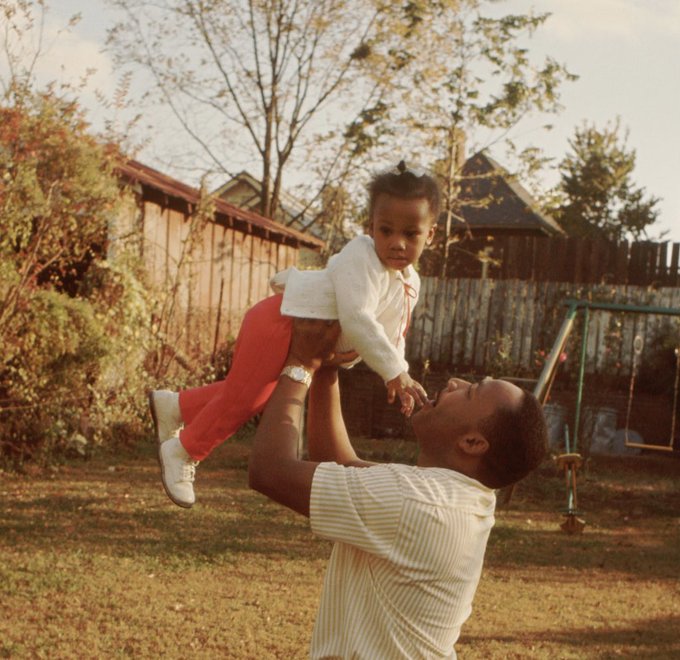 “People often ask me, ‘What would he say were he alive today?’ He’s said it. We’re just not listening,” she said. “He beckoned us far above civility.”

Then, Bernice King listed the qualities her father had called for society to have: love, justice, true peace, mercy, beloved community.

Bernice King included the hashtag #MLK91 and a photo of her dad, who was assassinated when she was 5, raising her younger self above his arms.

The tweet garnered more than 3,000 likes and spurred responses from several followers across social media.

“My favorite person in history,” a Facebook user remarked.

Another said, “His words speak to me on a regular basis. Thank you for sharing your life with us. Much love to you and your family.”

burn all billionaires@kvltculture
Replying to @BerniceKing

deeply wish he were still here to lead us today. may our actions live up to his legacy and honor the commitment he made for all of us.

I have the honor and the privilege to share my birthday with Dr. King. He was a great man .I always feel extra special on my birthday because of us sharing the same day