Following Oprah Winfrey’s decision to withdraw from executive producing a film on allegations of sexual misconduct in the music industry, the media mogul is opening up about what led her to back out.

The documentary — helmed by filmmakers Kirby Dick and Amy Ziering — examines allegations against hip-hop mogul Russell Simmons made by numerous women over several years, including those leveled by Drew Dixon. Simmons has denied all accusations made against him.

The film found producing partners in Winfrey and Apple. It was set to premiere at this year’s Sundance Film Festival, and was set to stream on Apple TV+.

However, Winfrey backed out as a producer last week, and publicly cited creative differences with the filmmakers.

Speaking with The New York Times in an article published on Friday, Winfrey admitted that she’d also been contacted by Simmons, who tried to get her to drop the project.

“He did reach out multiple times and attempted to pressure me,” Winfrey told the Times.

The publication’s expose claims that Simmons — and people working for and with the mogul — attempted numerous avenues of influence in an effort to halt the documentary.

Winfrey reportedly was told by Simmons that the accusers in the film — specifically Dixon — were fabricating their stories. When Winfrey left the project, she explicitly said she believed Dixon, but felt more work needed to be done by the filmmakers in regard to their research and fact checking.

“I told him directly in a phone call that I will not be pressured either into, or out of, backing this film,” Winfrey told The Times. “I am only going to do what I believe to be the right thing.”

Speaking with CBS This Morning on Tuesday, Winfrey reiterated that sentiment, stating, “This is not a victory for Russell.”

“I unequivocally say that I did not pull out because of Russell. This is not a victory lap for him. I cannot be silenced by a Russell Simmons after all I’ve been through.” 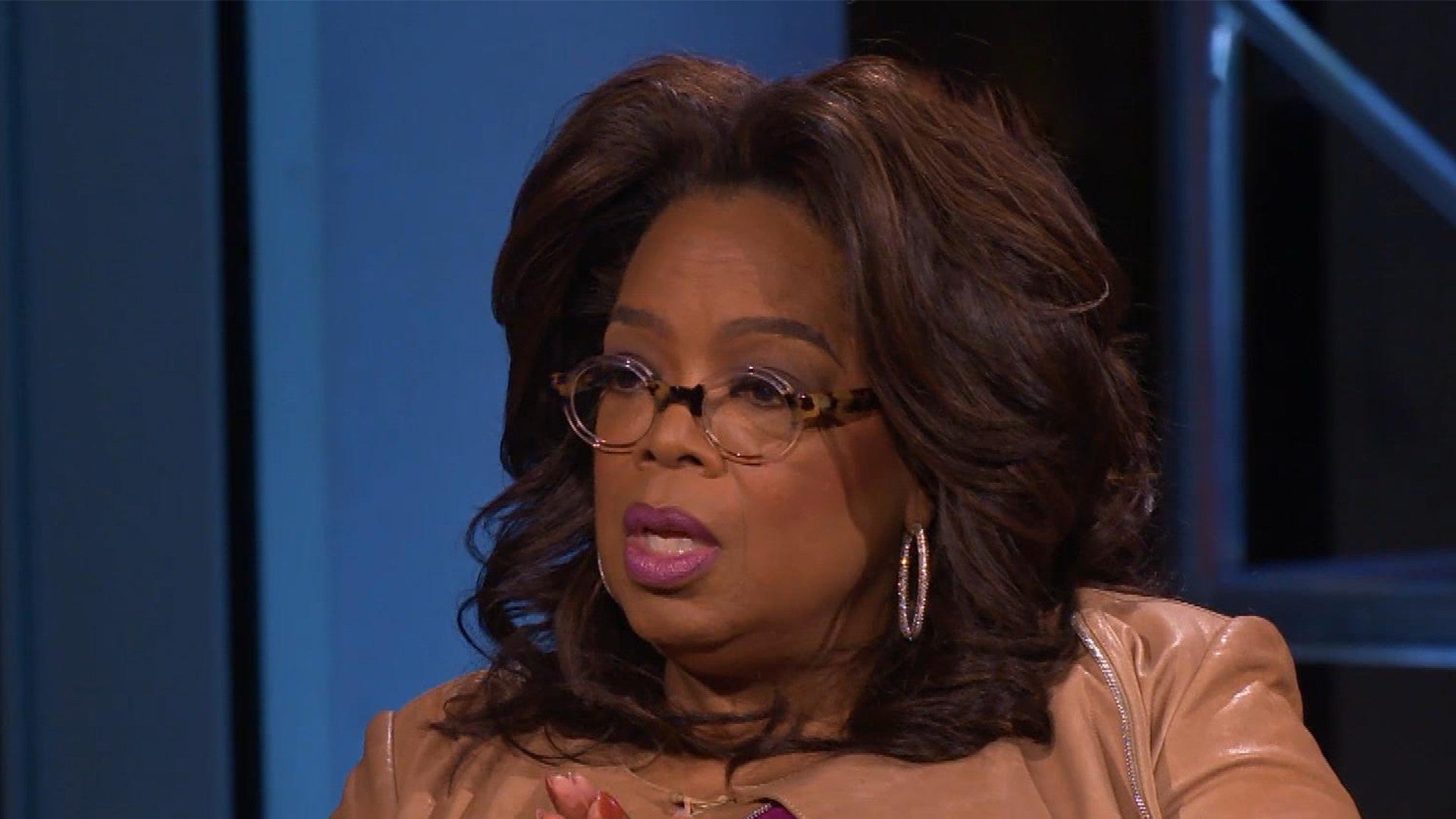 Why Oprah Winfrey Wanted to Do ‘After Neverland’ Interview With Accusers

When Winfrey first announced her departure as an executive producer on the project, she told The Times she felt “there is more work to be done on the film to illuminate the full scope of what the victims endured” and that “has become clear that the filmmakers and I are not aligned in that creative vision.”

Winfrey explained on Tuesday that her biggest issue was she felt they were rushing the film for a release at Sundance before it was ready, and unless they pulled the movie from the festival line-up, she would not be able to back the project.

“I don’t care about awards — I just care about getting it right, and I think there’s some inconsistencies in the stories that we need to look at,” Winfrey said on CBS This Morning. “I wanted the context of the story to be broadened. I wanted more women brought into the story.”

Simmons’ rep, Thomasina Perkins-Washington, released a statement to The New York Times regarding Winfrey’s allegations of being pressured, and argued that the music mogul was simply trying to defend himself and his reputation.

“If defending himself against terrible accusations is considered intimidation then there would be no justice,” the statement argued. Perkins-Washington also told The Times that she has “written accounts and sworn testimony” that Simmons was “incapable of being violent toward women with whom he had ongoing highly visible romantic relationships from nearly 40 years back.”

The Times further reported, however, that Perkins-Washington did not make that material available to them when asked.

Simmons has also been vocal publicly against the film, sharing a post to Instagram when the documentary was first released that slammed Winfrey’s decision to sign onto a project that singled him out specifically.

“I have already admitted to being a playboy more (appropriately titled today “womanizer”) sleeping with and putting myself in more compromising situations than almost any man I know. Not 8 or 14 thousand like Warren Beatty or Wilt Chamberlain, but still an embarrassing number. So many that some could reinterpret or reimagine a different recollection of the same experiences,” Simmons wrote, in part, at the time. “Please note that ur producers said that this upcoming doc was to focus ONLY on 3 hand chosen women.”

“I have refused to get in the mud with any accusers, but let’s acknowledge what i have shared. I have taken and passed nine 3-hour lie detector tests (taken for my daughters), that these stories have been passed on by CNN, NBC, BUZZFEED, NY POST, NY MAG, AND OTHERS. Now that you have reviewed the facts and you SHOULD have learned what I know; that these stories are UNUSABLE and that ‘hurt people hurt people,’ Simmons added.

“In closing, I am guilty of exploiting, supporting, and making the soundtrack for a grossly unequal society, but i have never been violent or forced myself on anyone,” he concluded. Still I am here to help support a necessary shift in power and consciousness. Let us get to work on uplifting humanity and put this moment and old narrative behind us.